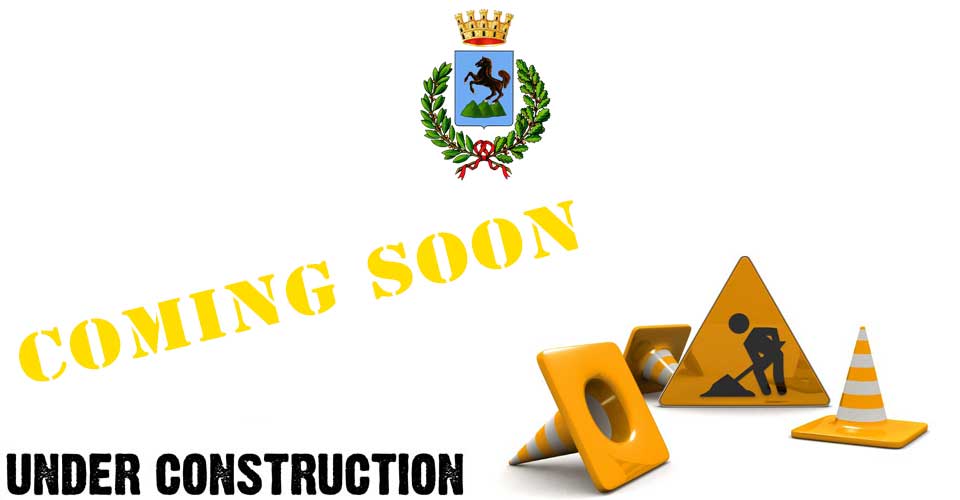 You are here:Home»Regolamento Urbanistico»Displaying items by tag: comune - Montalbano Jonico
Subscribe to this RSS feed 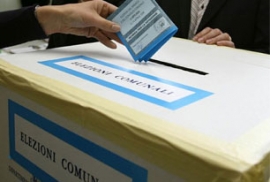 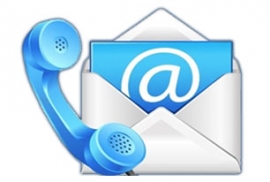 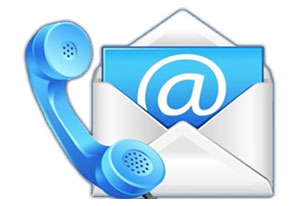 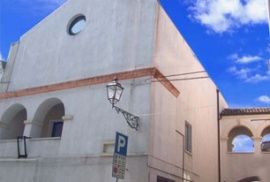 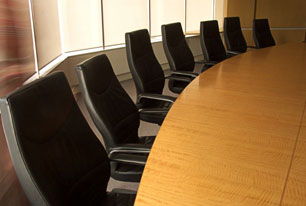 The board committees were created to better organize the work of the City Council.
Each commission has several tasks : deepens the problems related to a particular sector , it examines and expresses opinions on initiatives and proposals that will be discussed and possibly approved by the City Council and supervises the activities of offices and companies in the municipality.
Each committee is made ​​up of a number of councilors chosen by the City Council in a manner that respects , proportionally, its political composition.
The committee shall elect from among its members , a President and a Vice President.
Each committee interacts on competence to a department.
Their sessions are open to all citizens. 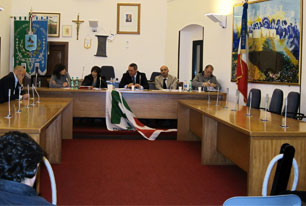 The City Council is the governing body for policy and political-administrative control of the town.
The competence of the Board are defined by law. Among the most important are the statutes of the organization, the budget, the final account, the municipal development plan, the plan of public works and agreements between local authorities.
The City Council, the Mayor felt the council has the "Programme document legislature" which replaced the much more generic document containing general guidelines of the government. Article. 46 paragraph 3, which amended Article. 16 of Law 81/1993. In this phase, the Council notes that the program aims to achieve the Mayor.
With the introduction of this provision contained in the Consolidated Decree. 267/2000, the legislature does not call on the Council to approve the program auditors. The councils of towns with more than 15,000 inhabitants are chaired by a president elected from among the members at the first sitting.
In municipalities with less than 15,000 inhabitants the city council is chaired by the Mayor. The sessions may be ordinary, that is, those in which are recorded the proposed resolutions for the approval of the government program guidelines, the annual budget and multi-year and the annual fund report.
They are extraordinary other. They can be public or secret (ie without public) when the topics covered may affect the privacy of individuals.
The vote of the councilors of the rule is clear. It is secret in case involving persons. 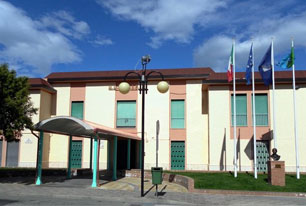 The council is a collegial body composed of the mayor, who is also president, and by a number of councilors, determined by the municipal statute, and in regions with an ordinary statute must not be more than a quarter, rounded up, the number of directors municipal, counting for this purpose even the mayor, but no later than twelve. According to art. 47 of the d. lgs. 267/2000 the commissioners are appointed by the mayor among citizens who meet to be candidates, eligibility and compatibility for the office of councilor. In municipalities with a population greater than or equal to 15,000 councilors they are appointed even outside of the board, however, since according to Art. 64 of the d. lgs. 267/2000 in these municipalities the post of councilor is incompatible with that of counselor, who was appointed commissioner shall cease to hold office of when the appointment. In municipalities with populations of less than 15,000 inhabitants councilors are appointed in the council, unless the statutes provide for the possibility of naming them even outside; in this case there is no incompatibility between the office of councilor and the councilor. The mayor, according to the law, the widest discretion in the appointment and removal of councilors; in practice, however, it must take into account the indications of the political forces that support it and, in the case of coalition, pondering the presence of the same in the bargain. 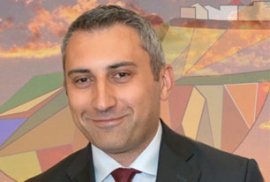 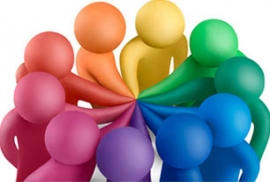 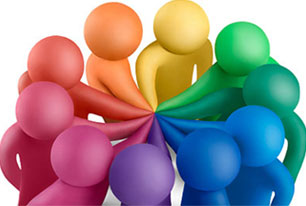